TRESemmé Ramp Ready, a campaign through the TRESemmé India Youtube channel where Diana Penty flaunts her beautiful salon style perfect hair and where we learn about various hairstyles hair types and how to care for them kind of pushed me in a chemistry lab for hair aka experimentation mode. Nope I am no robot, I am a homo sapien who is blessed with long *don’t know if they are lusty* but kind of straight hair and I so love the product (guilty I use TRESemme climate control regularly). And thus my braid hair lessons began and my album for the perfect Ramp Ready Braidy hair. 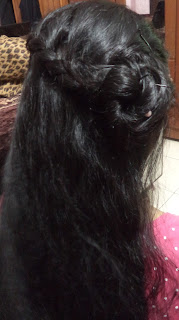 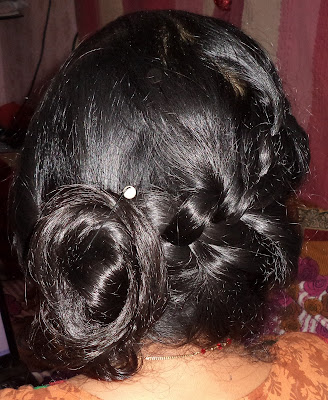 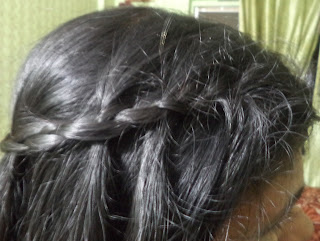 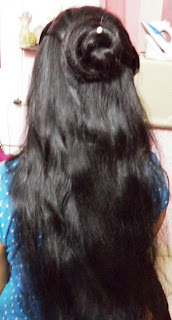 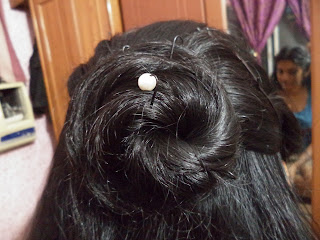 3.   Chinese Bun – for voluminous hair
-      Brush up the upper part of your hair and divide it in two equal parts.
-          Curl up one part clockwise in the place you regularly tie your pony. Pin and secure it.
-          Curl up the other part anticlockwise around the first bun, pin and secure it.
-      Leave the rest of the hair open and if you want u can pur decorative pins in the centre of the bun or use Chinese hair sticks to secure the bun. 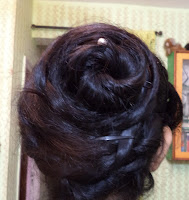 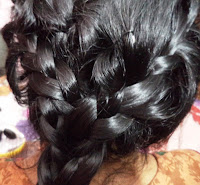 5.  The Triple French Braid – Needs patience but makes your hair look voluminous.
-         -  Divide the hair in 3 equal parts.
- Starting from the very top of a part take a small strand and brain up with just one cross over.
-  Post the first cross take a small strand of hair from a side and add it to the middle strand of the braid.
- Cross over ones more and continue till the braid is done
- Braid up all 3 parts similarly and in the end braid these 3 together to

I would have loved to try so many more braidy hairs but I had to have some mercy on my arms and so just showing what I would have added to my ramp ready album had I been a part robot part human. Hope you guys get psyched and go crazy with hairstyle like I did after looking at the torture my hair had to go through to satisfy my experimental steak. 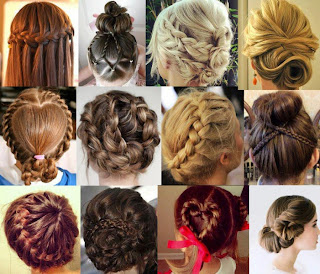 p.s. All pictures used are personal except for the last one...:)

Vaisakhi
A Data Scientist by profession, a poet/writer by passion and a nomad at heart, I love exploring hidden corners of well known places in the world. After experimenting with words during my spare time, writing on unexpected prompts is also something I love. I believe not everything we see needs to be a fading page in our memories, it can be colourful and fresh as ever if we want it to. And thus, I pen my experiences on my blog! 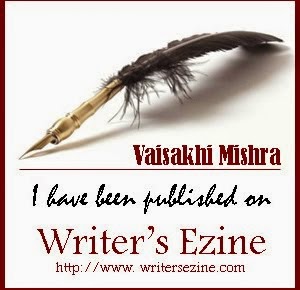 Book I am Published in 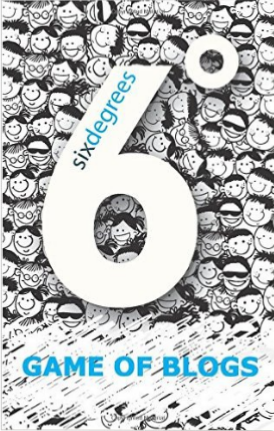